On Wednesday 3rd May, the U15 Girls and U13 Boys Handball Teams from The Henry Beaufort School headed to Surrey Sports Park to represent Hampshire in the South East Regional Handball Finals. This came after both teams won the county tournament – which in itself if an amazing opportunity to take part in.

Throughout the tournament the boys team played incredibly well – Brad with some great shots and Jack in goal, where he pulled off some amazing saves. In the last game against Surrey, the boys applied a lot of pressure and were leading 3-0 at half tim. Sadly the experience of the Surrey team came through in the second half, with Surrey eventually winning 6-3.

The U15 girls’ team performance throughout the games got increasingly better as they got to grips with some of the more intricate rules of handbal, the fast paced nature and physicality of the game – their heads never dropped and they continued to give 100%.  Some of the games were incredibly close and the girls certainly put up a good fight! Jess, goal keeper and captain was Player of the Tournament with some incredible saves.

A top effort from all the players, they should be incredible proud of their achievement.  It was a valuable learning experience as we continue to develop Handball at Henry Beaufort. 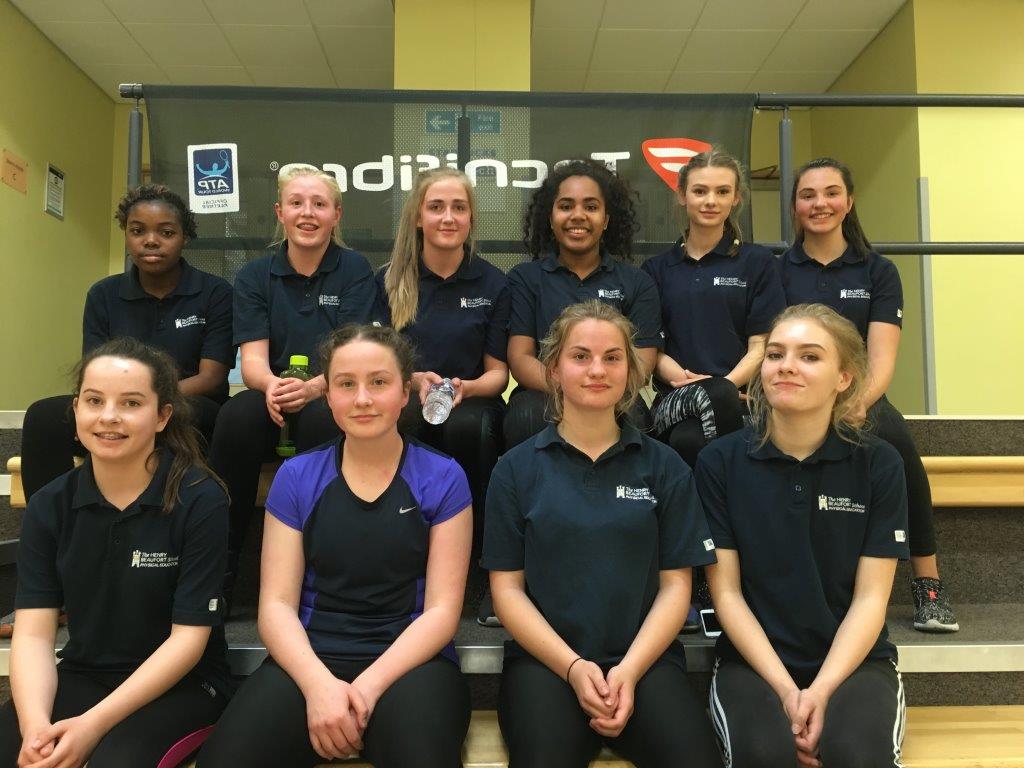