Handball at the Olympic Park

On Saturday 14th May, 40 students from The Henry Beaufort School visited the Queen Elizabeth Olympic Park in London.  They were off to watch the England Handball National Cup Final, which was held at the impressive Copper Box Arena. The students then enjoyed a walking tour of the Olympic Park.

The group arrived at 10.30am, to watch the Under 18 Boys Final - NME Hawks v Carleston Titans. It was a great game and went into extra time. Thes= students quickly realised the physical nature of handball and began to understand the many technical rules and tactics. After extra time, Hawks won the game. 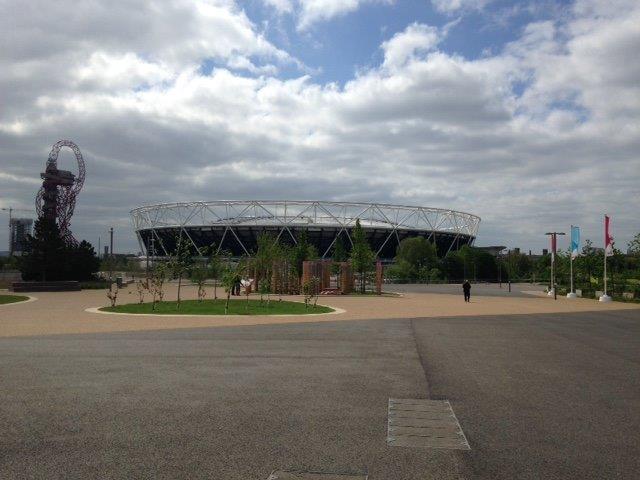 Before the Under 18 Girls Final started, there was an opportunity for the students to try some handball themselves - which they all did and really enjoyed. The U18 Girls Final was NME Hawks v Warrington Wolves. Another great game - but the Hawks finished as comfortable winners.

Before lunch and a tour of park, it was Mr Naisbitt and Dan Garabette to step up and 'Beat the Keeper' - after they tweeted, they were the lucky spectators to get chosen! Both had three shots - Mr Naisbitt scored two and Dan one - both proud owners of new t shirts! 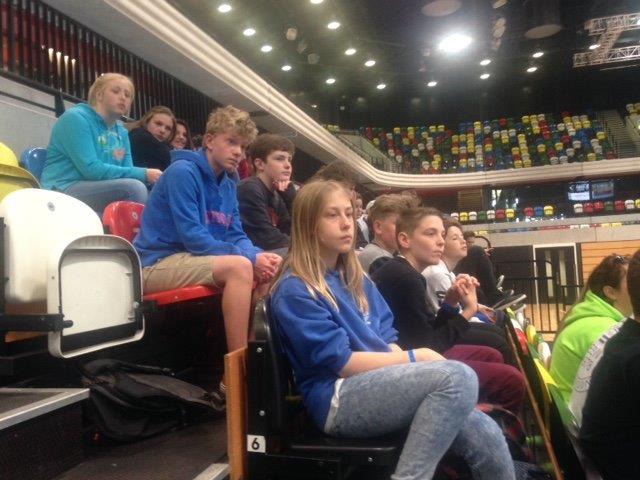 After lunch, the group went off for a tour of the park with Pamela, a blue badge tour guide who has seen the parks development over the past 10 years. It was an informative tour where the students got to see the main venues; Olympic Stadium, The Orbit, the Velodrome and the Aquatic Centre. Pamela was always informing the students of all the different buildings and the changes that they have all undertaken since the games.

After the tour, there was time for a quick ice cream and then back on the coach for the journey home!

It was a great day - thank you to Mr  Naisbitt, Mr Janes, Mr Applin and Miss Wilson for coming on the trip and therefore allowing it to take place.  The students were a credit to the school and superbly behaved.

The PE department are looking to begin Handball in September in partnership with England Handball development officer for Hampshire. If you have any questions or would like to find information about local clubs Rory's email address is; rory.simpson@englandhandball.com