Champion players, the Year 8 boys’ rugby team recently took part in a six team 10-a-side rugby tournament, finishing as overall winners. The boys played each team once in a range of entertaining battles that resulted in Henry Beaufort winning all six matches. Trys scored were due to individual brilliance and fantastic team work. As a result of winning the league, we challenged second placed team Perins to a final match, for the trophy. After a tense first half Henry Beaufort were able to break the deadlock with a couple of flair-driven trys. Perins fought back with a well worked score that split the Henry Beaufort defence apart. The final moments saw Henry Beaufort finish off the match with a final try to extend the lead and finish the match at 15-5. 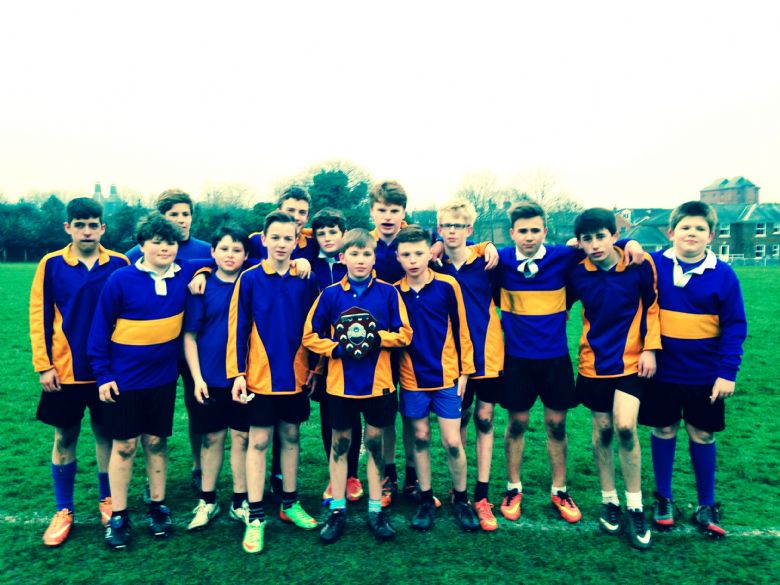 The Year 8 rugby boys won the tournament with an engraved trophy and massive congratulations from the organisers and supporters. All the boys who attended should be extremely proud of their efforts and we look forward to seeing them in action at future fixtures and tournaments. 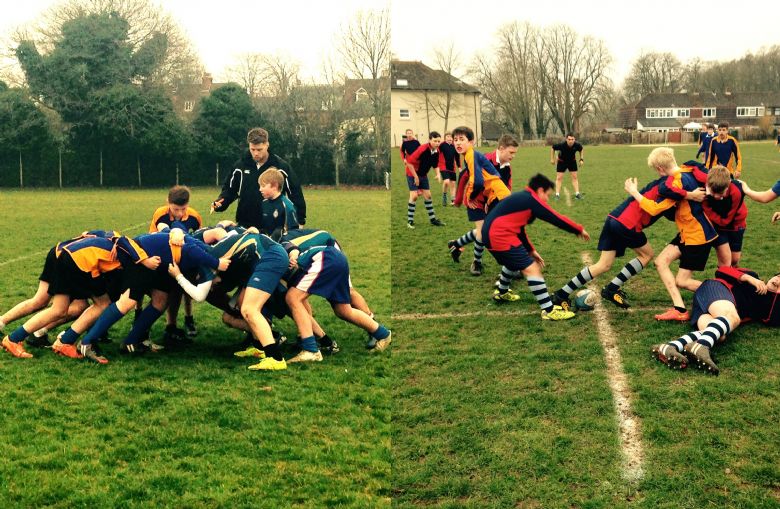 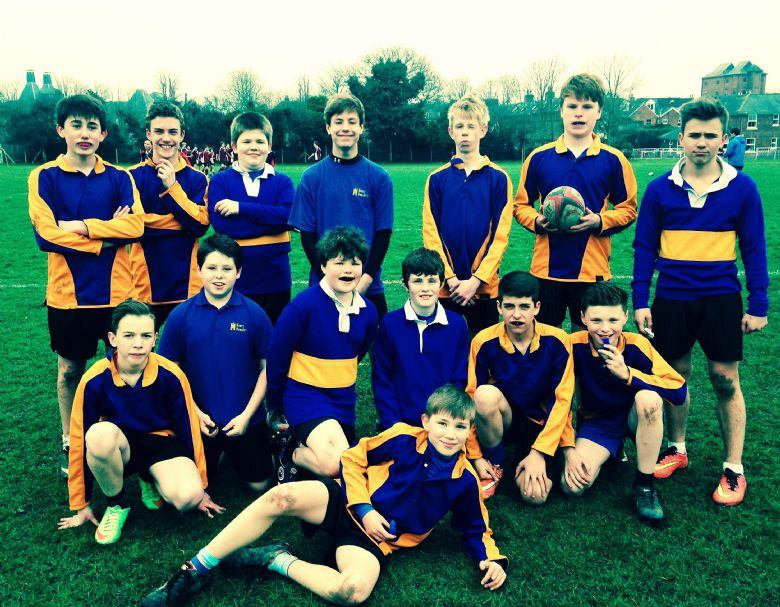