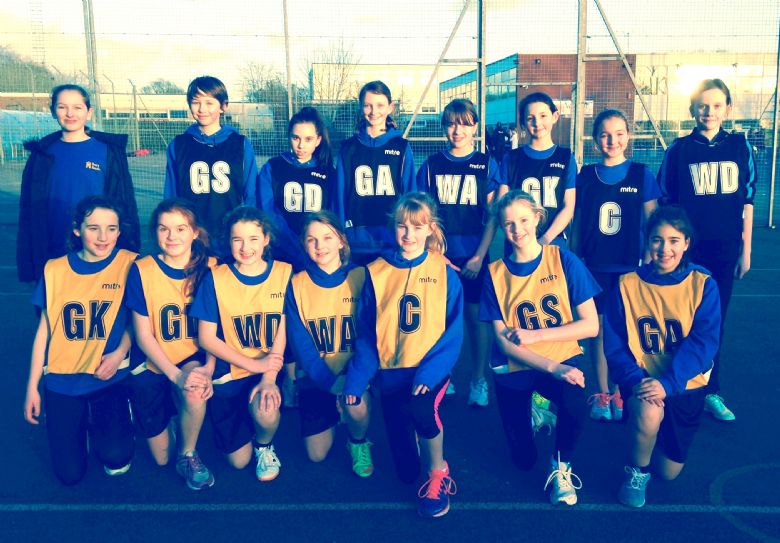 Big thank you to Miss Fields who helped at the tournament and who has helped at Netball club throughout the year. Well done to all those involved!