The Year 11 Human Rights group have been raising money this week for Amnesty International. On Wednesday 10th December, students organised a Bake Sale, selling a selection of homemade cakes to fellow classmates and staff. Buyers were pushed for choice with a range of brownies and cupcakes, which flew out of their boxes as a mid morning snack. The group raised over £120 at the sale - an excellent achievement!

Not only that, but on Friday 12th December, a non-uniform day has been organised to further boost the funds raised, requiring students to pay £1 each in order to leave their school uniform at home for the day. 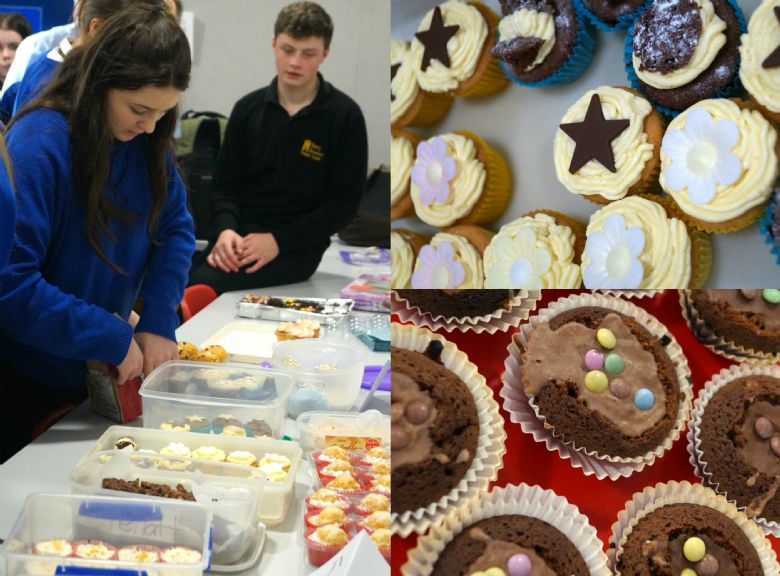