Despite exam boards warning of a decline in GCSE 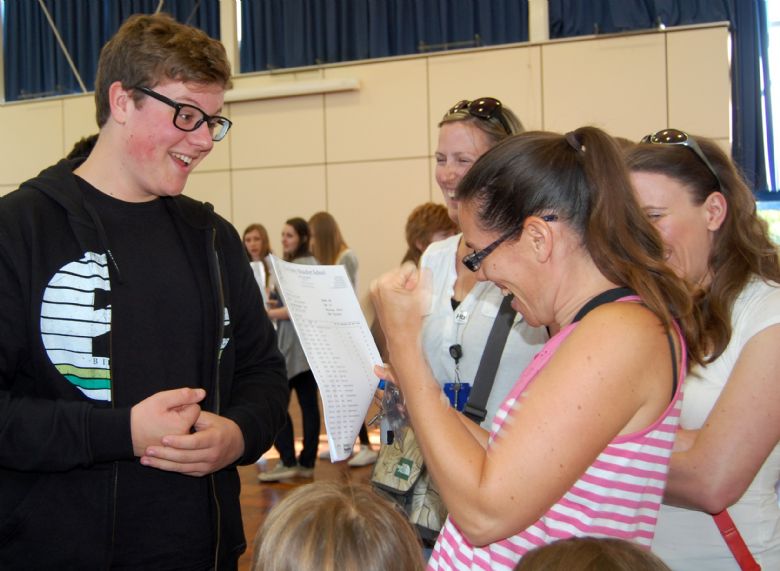 grades the school is delighted to announce that for the second year running the Henry Beaufort GCSE results have risen.

The schools results are in line with anticipated results for this particular year group as follows:

English results rose by 17% to 76% of students at A* to C grades. Maths are also celebrating with over a quarter of the year group attaining either an A or A*.

A*/A grades formed a significant part of the school's overall GCSE results with many traditional GCSE subjects achieving 50% of results at A*/A.   In the three disciplines within Modern Foreign Languages students achieved A* to C pass rates in excess of 90%.

The school is also celebrating the success of 65 students in Year Ten who took their English literature a year early resulting in a 100% of students achieving an A* to C pass rate with 63% achieving either an A* or A grade.

Sue Hearle, Headteacher said ‘a number of our Year 11 students have faced considerable personal challenges over the course of their time at Henry Beaufort and it is most pleasing that they have been able to complete their GCSE's to this standard.  Sixteen percent of the year group joined the school during or after Year 9.   I am delighted that they have worked so hard to catch up on the numeracy and literacy skills required for successful completion of their courses.  The increase in the 5 A* to C grades including Maths and English for the second year running is indicative of the hard work and commitment of the staff to enable all of our students to achieve success in their GCSE results, further endorsing the Ofsted (June 13) observation that at Henry Beaufort School ‘every child really does matter’. 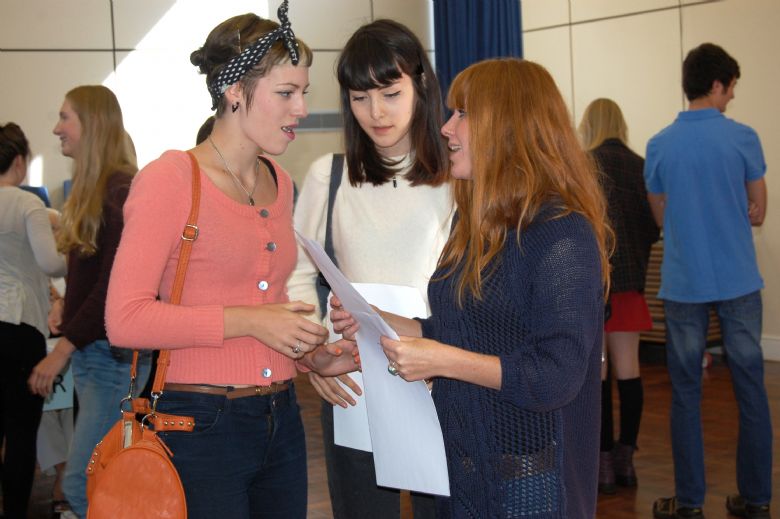 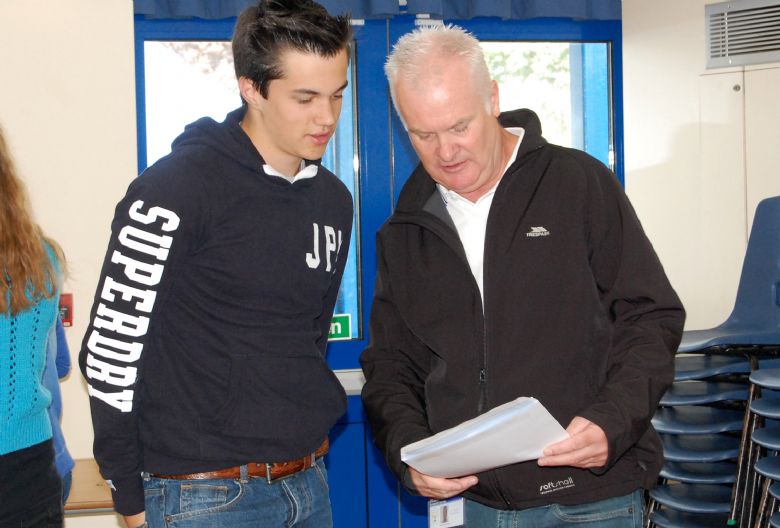 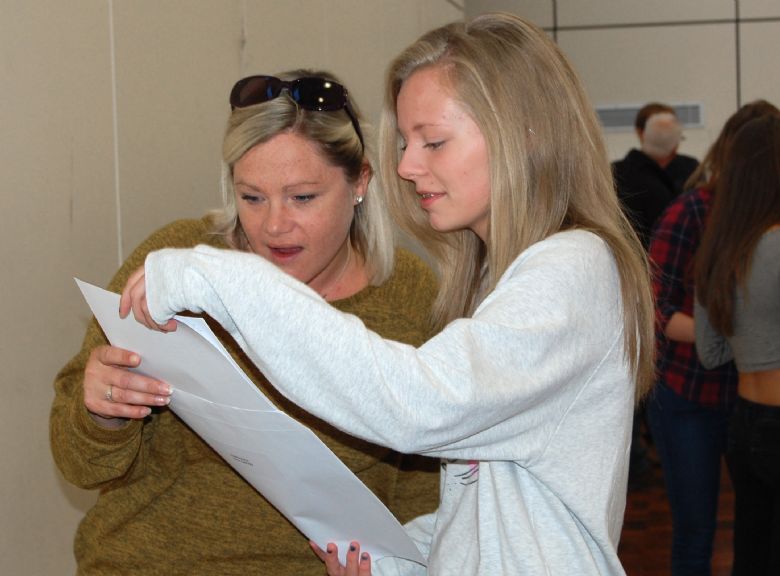 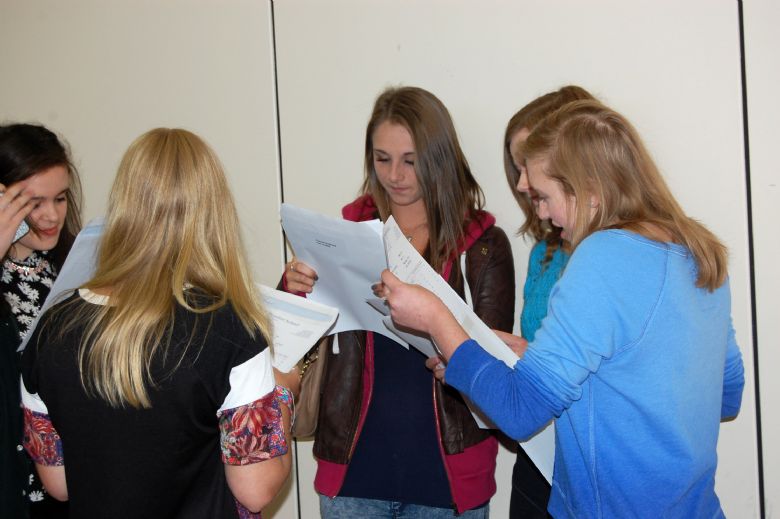 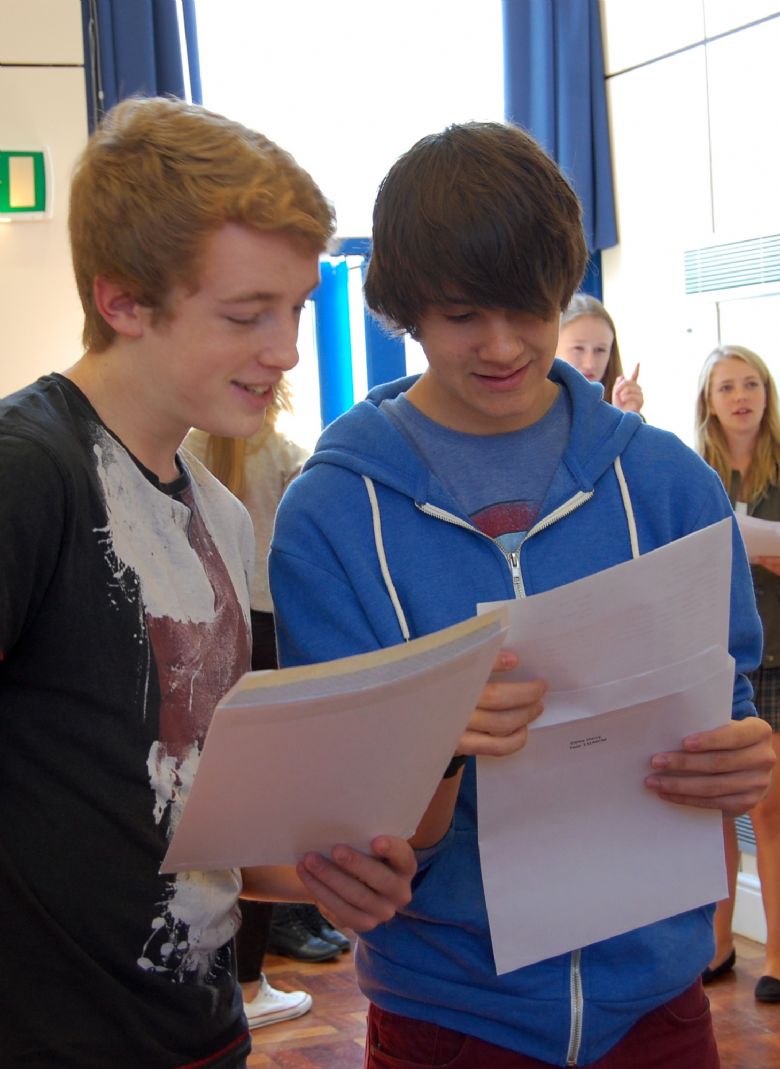 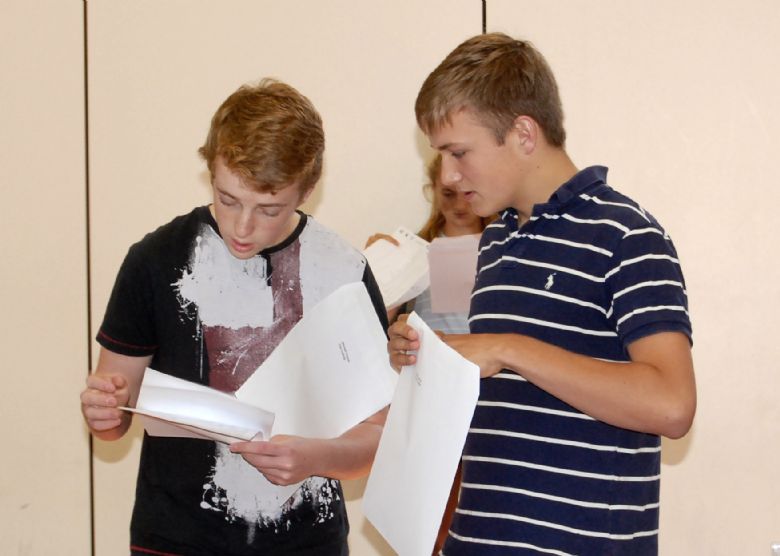