On Monday 27th January the whole of Year 9 spent the day off timetable with the Languages Department.

On Monday 27th January the whole of Year 9 spent the day off timetable with the Languages Department.  The aim of the day was to introduce students to the value and importance of languages in the world today.  During the day students learned about why languages are important, how languages can be used in different parts of our lives and how languages are useful in the world of work.

We welcomed our Chair of Governors, Mr Brookes, to talk to Year 9 about his experience of using languages in his life and students later heard from three speakers from the University of Southampton about their passion for languages and life at university.  In the afternoon, students had the opportunity to learn some Mandarin and research the need for languages during the World Cup 2014 amongst other activities.

All in all the day was a success and students took on board the advice and challenges well. 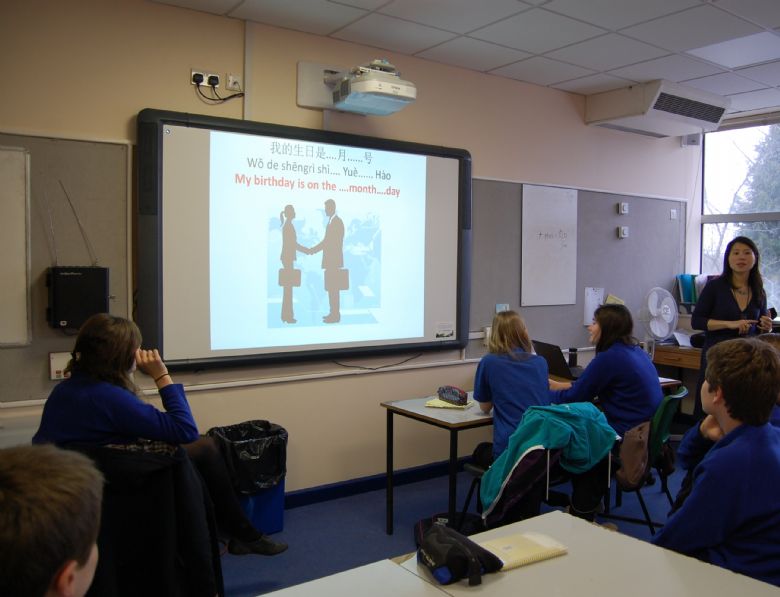