As the England Womens Football Team continue to impress and progress in the World Cup, The Henry Beaufort School's Under 13 teams took part in a schools, womens World Cup competition, hosted and organised by the Hampshire Football Association. Each school was allocated a team to represent - Henry Beaufort were lucky enough to represent Norway and Nigeria. 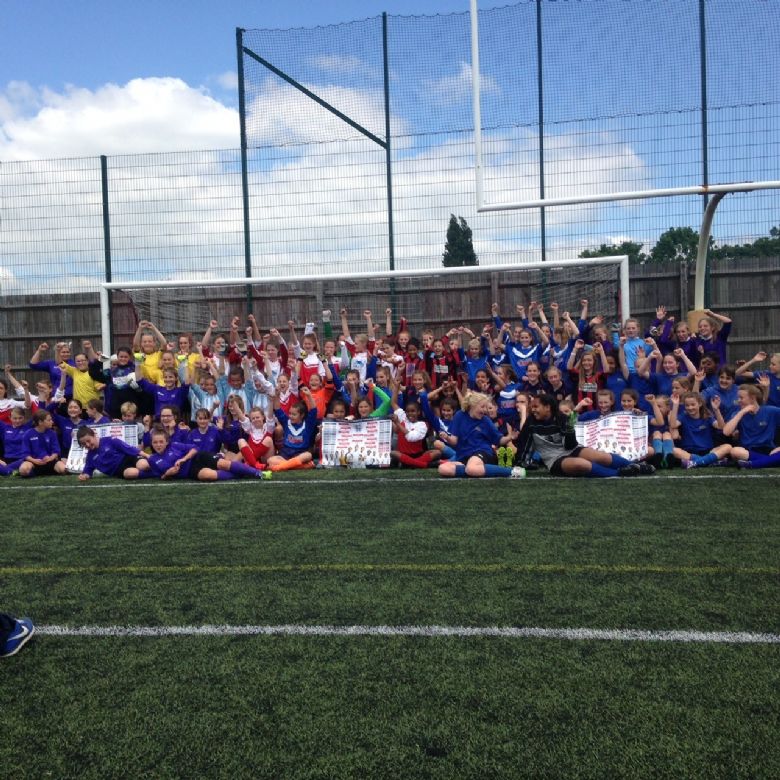 The girls had the opportunity to have their photo taken with, and hold, the Womens FA Cup, meet Chelsea and Reading football stars and send a good luck message to the England Womens team! 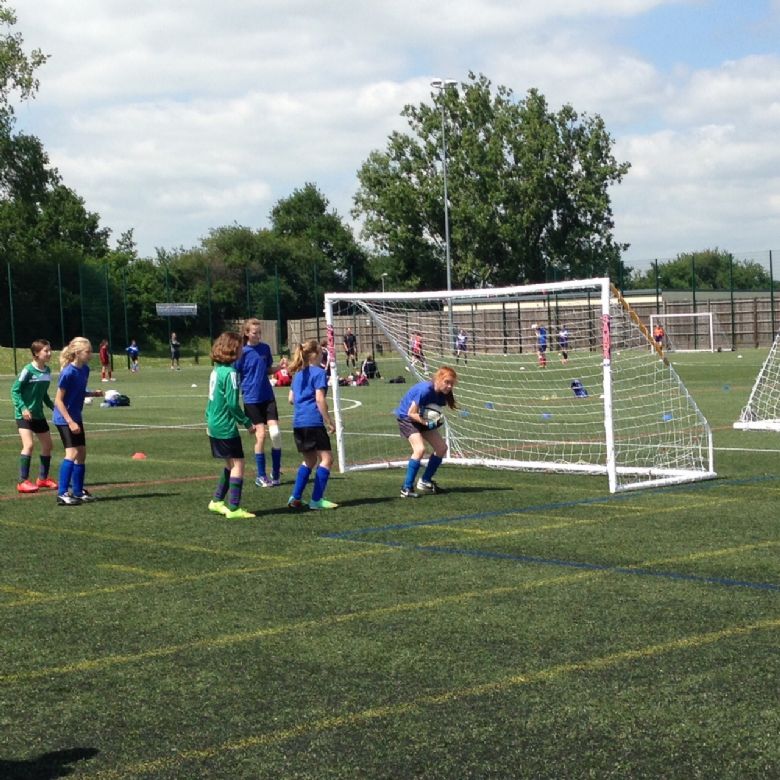 Team Norway unfortunately missed out on progressing to the knock out competition, after playing three games in their pool - winning two but losing one. All the other teams scored the same, resulting in it coming down to goal difference. Team Nigeria however, made it through to the semi-final, reaching the group stage undefeated, but narrowly lost in the semi-final 1-0. 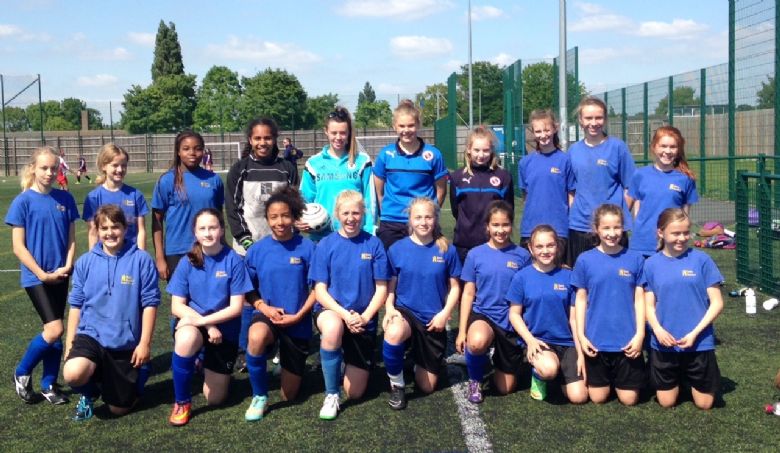 Well done to all girls involved - it was a great tournament with over 150 girls from across Hampshire playing a brilliant standard of football. 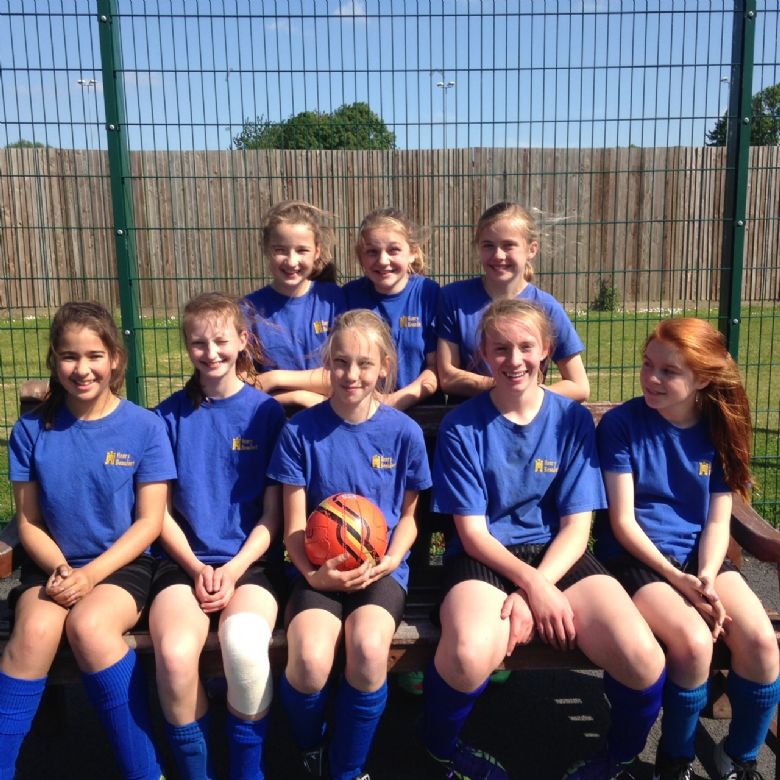 That's it for a very successful season and the girls are looking forward to next year!