Wednesday 28th April saw the beginning of the athletics season. The Under 15s (Years 8 and 9) took part in the Hampshire Track Knock Out Cup hosted at The Toynbee School. In total seven teams took part, with the top two teams progressing through to the next round. The weather didn't suggest it was summer but we managed to dodge the odd rain shower!

The Henry Beaufort School boys team was made up of Louis Power, Dan Thomas, Max O Mara, Will Baldwin, Andrew Wilson, Doug Conroy and Lucas Lyne, who acheived some great results and a fair few wins.

There were some exceptional performances; 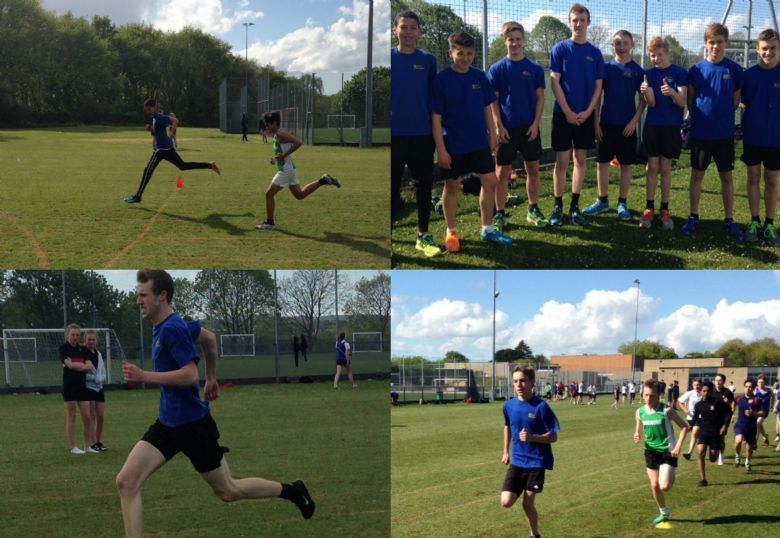 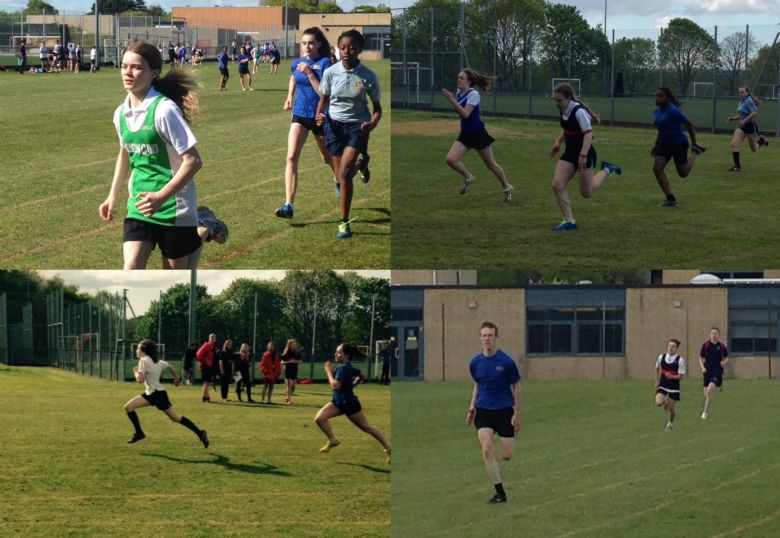 It was a great afternoon with some brilliant performances. Well done, especially to the Year 8 pupils who were competing against pupils in Year 9.

Overall the boys finished 2nd and the girls finished 1st. A great achievement, meaning that both teams progress through to the next round. Well done!